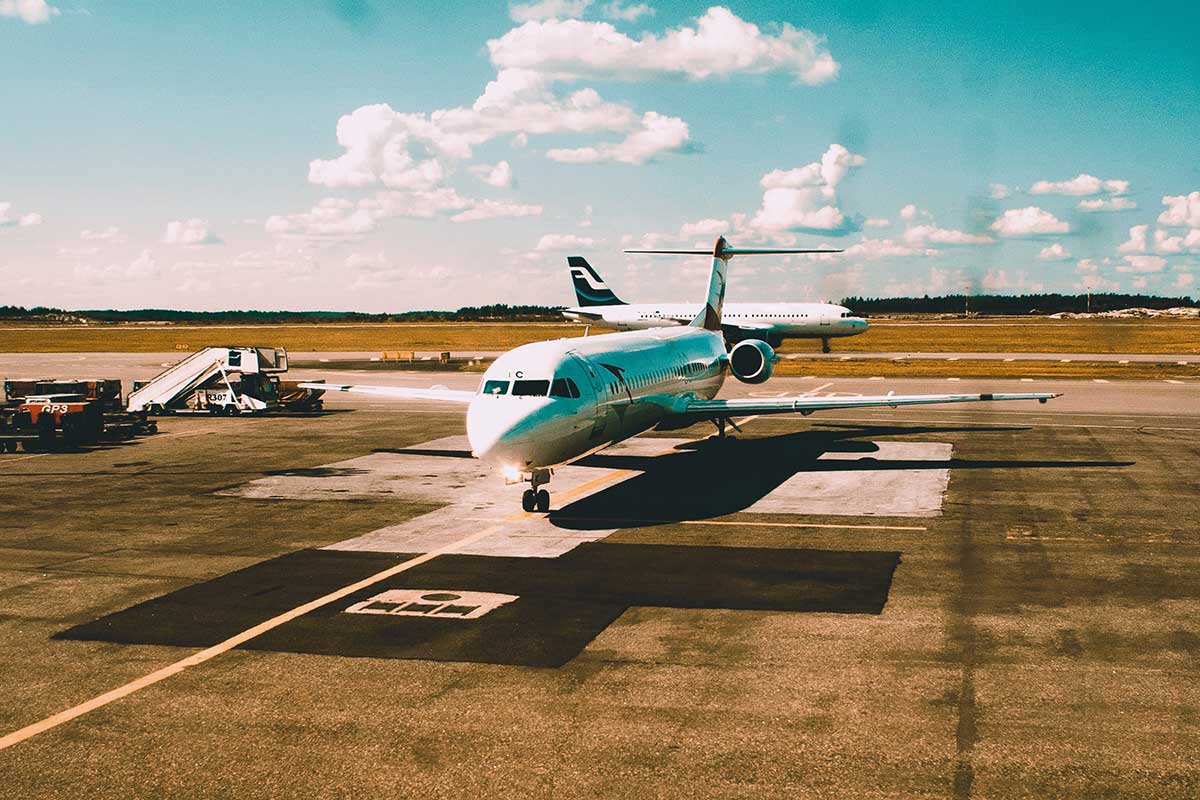 From the ICU to the Meeting Room: The Early Days of My Life in Health Policy

By Maggie KeresteciJune 23, 2021No Comments

I thought since we are coming to the end of the academic year, have learned a great deal during an exceptionally successful Virtually CAHSPR conference, and are coming into a summer season with optimism that COVID19 will be behind us, I would shift gears from the more traditional topics we cover here and tell you a personal story.

The HSPR trainees have provided energy, enthusiasm and inspiration through their many contributions to CAHSPR and the community over the last many months. They have prompted me to think about the early days of my career in health policy and some of my memories of that time. As a departure from our usual blog topics, I thought I would bring you along as I reminisce about my early experiences in this field.

When I was thinking about transitioning from the nitty-gritty world of the ICU to the “glamorous” world of health policy and consulting, I had this vision of what life would be like. I would set off for work every day in fashionable attire from a wardrobe that went beyond my existing, albeit vast, array of scrubs with cartoon characters and loads of attitude! I would stop eating soggy, smelly tuna fish sandwiches that dripped all over my scrubs washed down with diet coke. I would start enjoying leisurely dinners served at conferences and meetings. No more shifts, no more beeping monitors, no more endless cups of bad (really bad) coffee. I saw myself travelling to wonderful locations, breezing in and out of beautiful conference hotels and getting to meet and dine with all sorts of interesting people. My naiveté was about to be squashed.

My new job daydreams saw me travelling to faraway places, seeing Canada coast to coast, visiting places that I have longed to go. I told myself that I would always pack my regulator because I just may get to dive at some of these wonderful places. I would get to spend some time away, some alone time alone in comfy hotels pampering myself, while I left the family at home to fend for themselves. Oh, how foolish I can be.

I took the job and my first conference presentation was arranged. I was beyond excited. Arrangements were made, our poster was crafted beautifully, I practiced my presentation over and over again. I thought of every possible question from the floor and came up with what I hoped were clever answers. I was ready (and I even had new clothes that weren’t scrubs). I had never been to Hilton Head and was excited to go – I looked up the resort and it was breathtaking. I may even go diving I thought to myself. I would certainly have some lovely walks along the beach beside the water on leisurely evenings.

The day finally arrived and like an excited schoolgirl off I went to the airport, poster under my arm, my feet squeezed into new stylish pumps. I made sure that I packed my regulator in my bag. I checked in, checked my luggage and strode confidently out to a tiny little DC10 on the tarmac. There was a connecting flight – no problems there – smooth sailing. The plane on the final leg of the trip was nearly empty and I got to sit right up in the front row of yet another little DC10 beside the window – bliss! The flight was smooth, uneventful and quite fun. The pilot announced that we were beginning our descent and I lifted my head from my on again, off again napping/reading to look out the window. It was a lovely scene of how I always imagine rural America as the sun was just setting – how lovely and quaint I thought. I returned to my book in that hazy kind of travel-tired way. Midway through the next page of the book I looked up once more, gazed out my window and again returned to my reading – but this time something was niggling at the back of my mind. As we continued our descent I put the book away, and looked out the window, scanning the rapidly approaching landscape – the key word here is “land”…It hit me like a tidal wave (no pun intended) that I saw no water!  It would be hard to miss the ocean – perhaps I was on the wrong side of the plane! I got up and looked on the other side of the plane – how peculiar, still no ocean!  As I called the flight attendant over, I felt a sense of panic rising in my throat, nervously laughed and asked him why I wasn’t seeing that great big Atlantic coastline. He looked at me, his eye darting down to my chair tray (I suspect he wanted to see how much I had been drinking). Why ma’am he said in that charming southern drawl that made it sound like he was speaking in slow motion, “there is no ocean in Hilton”. I laughed – he thought I was some uninformed Canadian. Of course there’s an ocean I said, that’s what makes Hilton Head famous. He got a bit pale and an odd look came across his face – why are you asking about Hilton Head? We are landing in Hilton in just a few minutes – yep, there is a Hilton that is in Georgia and I was landing there shortly. Nowhere near Hilton Head, and certainly not in South Carolina.

It was dark as we disembarked in a quaint and very quiet little commuter airport in Hilton. I rushed to find someone, any one to get me a ticket to Hilton Head, but there was no one there. A baggage handler told me that the rest of the staff had gone home. Call them I said! Eventually, an older man saunters over to the counter. Jake listens to my story only to tell me, again in that slow motion kind of way (which I desperately wanted to speed up), that there is no direct flight from Hilton to Hilton Head and the only way I could get there was to get a cargo/delivery flight in the morning to Columbus, Georgia and then connect to a flight to Hilton Head.

I’m a resourceful woman I said to myself so Plan B – okay, let me rent a car and I will drive. Ohhhhhh don’t get too excited about Plan B folks – it wasn’t to be so easy – there was a big golf tournament on and no cars were to be had at the airport, not a single one and besides as the gentleman at the counter said, “Miss, even if there was a car, I couldn’t be letting you drive through the country back roads of Georgia in pitch black darkness for 320 miles, which will take hours and hours – you’d be a headline tomorrow and I can’t be responsible for that.”

I sucked up my courage and called my CEO at around midnight from Hilton and left her a message, telling her the story but reassuring her that I would figure something out and wouldn’t let her down. After some digging on her end, she found out the travel agency had made a BIG mistake and booked my flight to Hilton, not Hilton Head. She then left me a message to “Hold tight.” I found the only seat I could in the airport – a massive rocking chair – no, you don’t understand; I mean unbelievably huge – the kind Lilly Tomlin used in her routine back in the day. I kid you not, a rocking chair in the airport and this is how I looked that night, all alone in a great big ridiculous chair, my feet not touching the floor as I tried to stomp them…except I was tired, frustrated and in tears. Can you picture it?

I eventually made it to Hilton Head by “taxi” that my boss arranged (and I have yet to see the cost for) but in the rush and chaos I had left my poster at the airport (and I never did get it back). Despite all the preparation there would be no poster to prop me up and I was going to have to wing it. I presented late on Monday and no one in the audience was any the wiser about what a journey it had been, and there were no questions that required witty clever answers. As I settled in to enjoy the rest of the conference, the winds began to whip the shutters in my room – yes, you guessed it, a hurricane was coming in so there was no walking on the beach, no diving and no roaming around Hilton Head. I spent the remaining three days holed up in the conference room and my hotel room – but that’s another story for another day.